A Comparison of the Top 6 Wireless Protocols 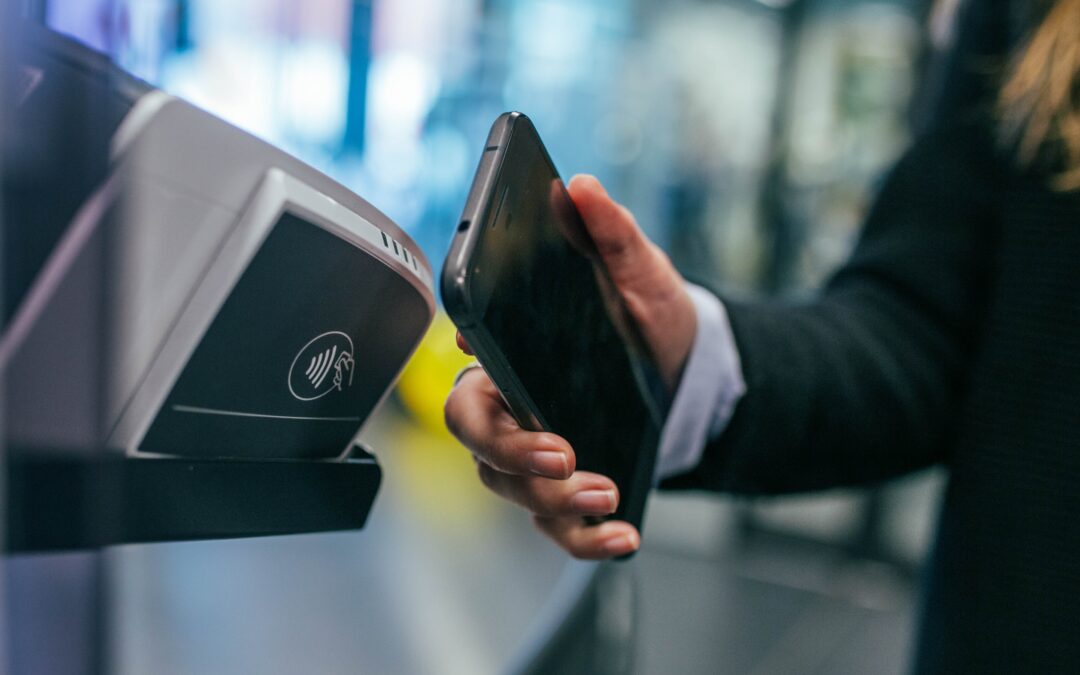 Networking experts agree that cutting-edge wireless technology evolved considerably over the past decades, making wireless connections more secure and reliable for many use cases. In this article, we review the six most popular wireless communications protocols.

Probably the best-known wireless protocol is Wi-Fi, say networking experts. It is used primarily to facilitate wireless connections from connected devices, computers, and smartphones to local area networks and the internet using radio waves. In the home, Wi-Fi is essentially a radio bridge between a router or modem connected to the internet via a wire. The technical name for the technology is IEEE 802.11.

Wi-Fi most commonly transmits over 2.4 GHz and 5 GHz, which can be subdivided into multiple channels. These channels can be shared between different networks, although transmissions are limited to one channel at a time and work best for short distances – within a room, or across 1 or 2 rooms. Depending on the configuration, current top connection speeds for the latest Wi-Fi standards are 600 Mbps for 802.11n, and 1733 Mbps for 802.11ac.

Wi-Fi Direct is the peer-to-peer version of the Wi-Fi technology—in other words, it is a protocol that allows connections between two devices (e.g., a laptop and a tablet) without a router or other intermediary device. It is most commonly used for file transfer and for Smart TV remote controls. Wi-Fi Direct operates much like Bluetooth but has significantly higher bandwidth. The maximum range for Wi-Fi Direct is about 200 meters with speeds up to 250 Mbps.

Apple and iOS devices use Wi-Fi Direct under the banner of AirPlay or AirDrop, and, according to networking experts, Android also supports the protocol. Most devices connect automatically, although some may require authentication to the device or allow permissions to enable the connection.

Bluetooth uses short-range wireless technology to transmit data between devices over short distances via radio waves in the UHF (ultra-high frequency) band. Because it hops frequencies, sometimes hundreds of times per second, the signal is virtually impossible to hack.

Bluetooth connectivity is less reliable through walls or other obstacles because it uses very low power, so the most common connections are between objects close by like computers and keyboards, or headphones and smartphones.

BLE was designed and developed by the creators of Bluetooth as an ultra-low-power alternative for device connectivity. Compared to standard Bluetooth, which remains connected the entire duration of a communications session, BLE is only at full power for a fraction of the time, saving considerable battery life.

BLE is used for IoT applications, retail beacons, medical devices, wearables, or any connected device that periodically transmits small amounts of data—as opposed to standard Bluetooth, which may handle large amounts of data consistently over a period of time.

The Logitech Unifying receiver is a wireless receiver that plugs into a USB port on a computer, laptop, or smart TV. Each receiver can connect to up to six compatible devices on a 2.4 GHz band radiofrequency. Unifying connections have a range of up to 10 meters, which is somewhere between Wif-Fi and Bluetooth.

Unifying connections have virtually no dropouts or latency, even when used within complex wireless environments. Since devices are paired to the receiver rather than the receiver to the devices, there is virtually no chance of connecting to someone else’s receiver. The receiver can be moved to new devices easily, just by plugging them into the USB port.

LoRa (Long Range) is a low-power wide-area network protocol that operates on license-free sub-gigahertz radio frequency bands. Multiple devices on a LoRaWAN network can connect to gateways over miles of territory, through barriers, walls, and in any weather. One gateway can connect to many nodes, making it ideal for logistics, large-scale agriculture, smart buildings, smart cities, smart factories, or utility infrastructure.

LoRa networks are especially useful when controlling and monitoring groups of devices that are difficult, complex, or costly to access, such as wind turbines, infrastructure, or oil fields. Since LoRa is a low-power protocol, device battery life can be preserved for years in many cases, reducing device maintenance and associated costs.

Wireless Protocols for Today and Tomorrow