A machine learning expert witness is an expert in “Machine Learning and Artificial Intelligence,” which has become an often used phrase in recent years. Yet, the popularity of the field has done little to explain in simple terms what the technology covers. Deep down, practitioners of the field are hoping to create a walking-talking humanoid robot often seen in movies, but for now, we are happy to make the most of the related enabling technologies, and make our devices — our phones, TVs, cars, and refrigerators — ever smarter.

Artificial intelligence is the collection of technologies that would collectively make an intelligent machine that is indistinguishable from a human, when interrogated via natural language. This could include logic, expert systems, probabilistic inference, dynamic Bayesian networks, neural networks, and so on. Machine learning, by contrast, is the sub-field of artificial intelligence that is concerned with the way machines acquire knowledge in the first place.

The goal of machine learning is to create algorithms that can be taught by example, as opposed to programmed explicitly by a human. After all, human intelligence is not programmed; humans learn from example. Perhaps the most interesting example of machine learning is face recognition, which is achieved by showing a deep learning neural network many millions of faces, as well as other images not containing faces, so the algorithm learns to tell apart faces from other things.

Machine learning has become an area of rapid innovation, and a lot of value is created by startups and established companies alike. We are seeing an increase in litigation with machine learning at the center of dispute.

In addition, more and more established companies are seeking to get educated about machine learning and formulate a strategy around this technology and how it can take their business to the next level.  Often corporations decide to bring innovation in house via acquisition, and we help our clients with technical due diligence, team evaluation, open-source risk assessment, and economic valuation of acquisition targets.

We have supported cases with the following services: 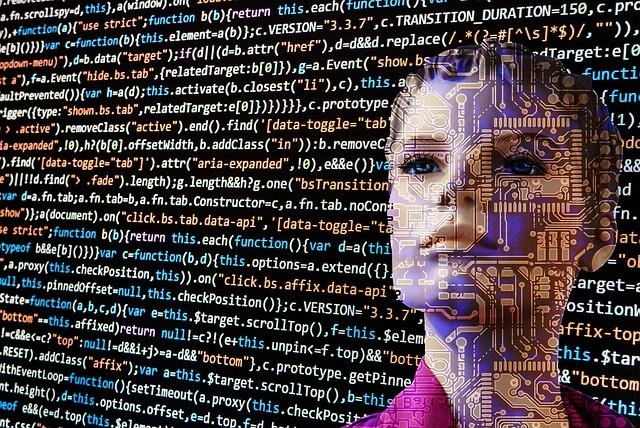 An early employee of a machine learning startup joined a top-4 technology company, where he developed similar algorithms to the ones he worked on at the startup. The startup brought a trade secret misappropriation action, and sought litigation financing. A leading litigation finance investor hired us to evaluate the merits of the case in support of their investment decision. Our machine learning expert witness evaluated the technology, separated the novel aspects from prior approaches, interviewed experts and attorneys involved with the case, analyzed all declarations submitted by either side, and reviewed related publications in the field.

We also opined on the economic damages that the startup could potentially seek. Relying on our venture capital expertise, we were also able to give our client extensive context on the VC investment thesis, the startup’s potential and viability in the market, and the value of the technology to big corporation.

The maker of a large open-source CMS was considering acquiring an analytics platform, and enlisted our help to conduct a thorough evaluation of the target’s technology stack. We analyzed the target’s machine learning stack to see what existing libraries and methodologies they make use of, and what new innovations were developed in house. We looked for synergies between the offerings of the two companies and made recommendations on future machine learning applications and features.

In addition, we analyzed the target’s open-source software exposure to copyleft licenses and cybersecurity vulnerability, we reviewed the software stack for scalability, extensibility, proper design principles, maintainability, evaluated their documentation, and software development life cycle practices. The target was acquired shortly after we submitted our report.

A medium-sized software vendor retained us to analyze opportunities to enhance their offerings by incorporating machine learning. We worked with the senior leadership to identify the company’s long-term goals and educate them about machine learning in general. We hosted a strategy workshop where we worked side-by-side with the leadership on how their vertical might be disrupted by machine learning in the future. Then, we worked with mid-level management to identify specific tactical initiatives and test the waters with pilot projects. We are engaged in the long run to help guide these new initiatives to full fruition.

We have expertise in: